Mediation of the Black African identity through social media humour

The paper engages the intersection between social media humour and the construction of toxic Black race identities through social media humour. Social media humour is a cultural text that offers discursive spaces for the construction of racial identities, amongst a plethora of other identities. It unpacks how viral social media humour is implicated in the construction, amplification and perpetuation of toxic racial attitudes at a time in which race issues are dominating global identity discourses. More so, in an unstable and combative social milieu marred by Afrophobia and other forms of ethnic violence. These attitudes are discursively constructed and perpetuated through a plethora of spaces, referred to as the battlefield of history, including on social networking sites. Humour is not an innocent text. It is critical to unpack the multiple ways in which viral race-based humour circulated through WhatsApp groups is implicated in shaping how black people conceptualise themselves vis-à-vis the white race. Its point of departure is that race identity, and its self-conceptualisation is by no means natural. The race-related humour is, therefore, an entry point into African people’s appreciation of what it feels to be African, vis-à-vis what is naturalised as the hegemonic white identity. In the process, the humour highlights the problem of participation on social networking sites. 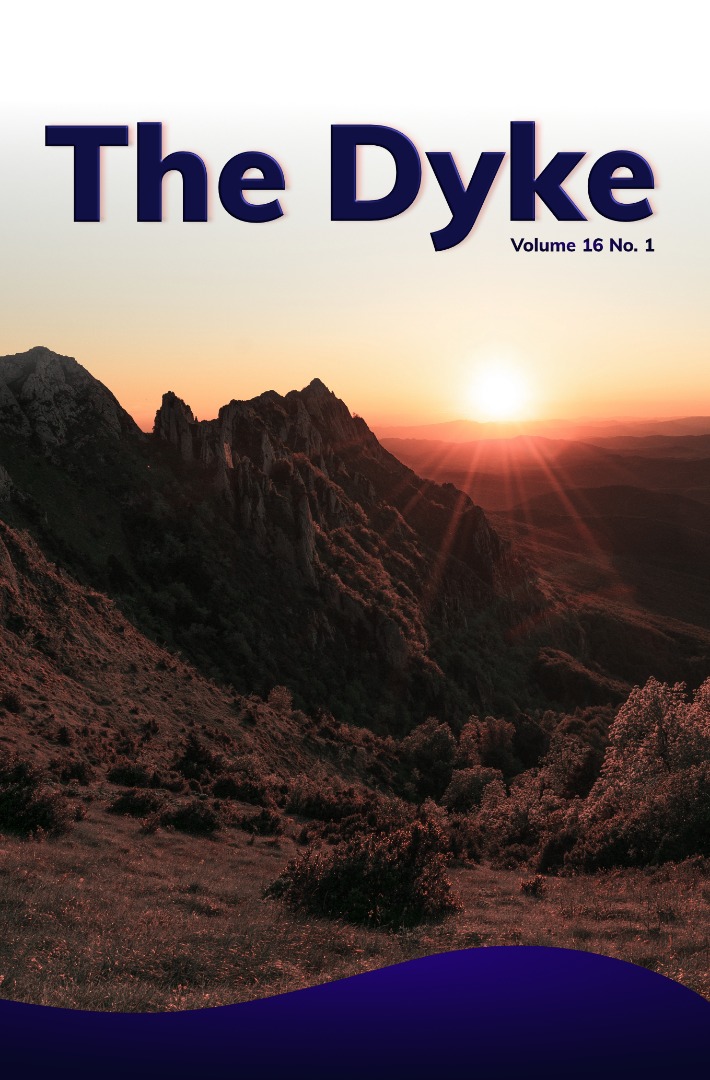