Indigenous beliefs and Zimbabwe’s War of Liberation: Inside the metaphysics

This paper recorded mysterious and miraculous events of the liberation war as expressed by those who were combatants on either side of the conflict during Zimbabwe’s liberation war. The paper comes as a realization that many such ex-fighters and those who worked with them still feel that they were greatly assisted by the spirit world. Listening to their narration of myths, beliefs and taboos indicated that the war was largely fought on the spiritual front. One area discussed in this paper is the northeast because this is where the medium of Nehanda lived before she was taken to Chifombo by ZANLA guerrillas. A lot of spirit mediums from the same area also joined guerrillas in Mozambique, in order to entrench the importance of their metaphysical powers to guerrillas and refugees. In addition, the special collaboration between ZANLA commanders and spirit mediums in the early 1970s makes it imperative to find out if the taboos of the liberation struggle had any bearing on events that guerrillas encountered in the war of liberation. As such, information for this paper initially came from ZANLA in Mount Darwin and Bindura and also from ZPRA veterans as well as former auxiliaries in Mashonaland West Province and to a lesser extent Bulawayo. Information for this paper was further collected through studies of secondary sources and oral interviews with wartime civilians. The paper is divided into 4 main sections. The first section deals with the ways in which the spirit world communicates with the living as understood by the Shona. Second, it reviews knowledge on the development of relationships between ZANU-PF and spirit mediums and what elements of the spirit world were emphasized during training. When guerrillas went to the front, they were 'guided' by the same spirit which enabled them to witness many ‘miracles’. Even civilians also talk of miracles of their own. Thus the third section deals with ways in which the metaphysical world manifested itself and how it regulated the behaviour of combatants from any of the forces involved in the war. Last, the paper looks at the legacy of such beliefs to those who experienced the war. It is the intention of this paper to touch on these issues as far as they are healing to the souls of many who still strongly believe in traditional religion and for the sole purpose of recording these important so far little studied episodes of the liberation war. 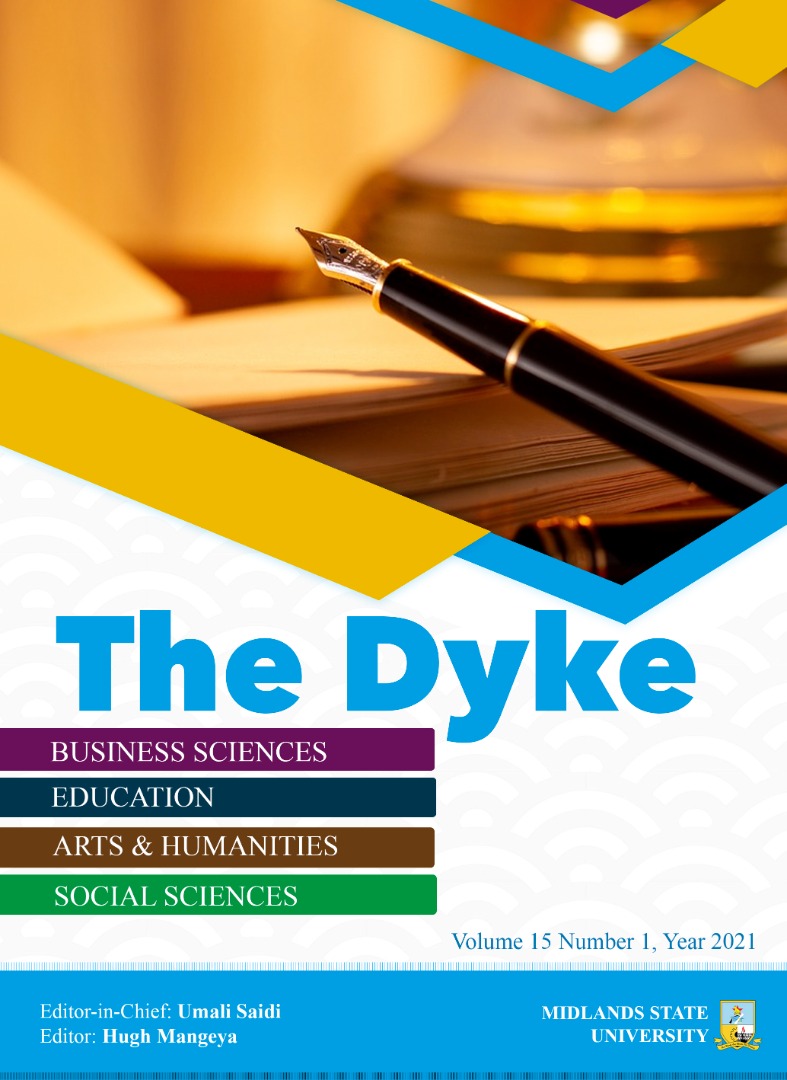