Positioning Africa in the global politics surrounding the covid-19 pandemic: A historical appraisal

The advent of covid-19 ushered in contestations bordering on racism, power and knowledge across the globe. This article grapples with racism as an overarching theme in the debates surrounding medical colonisation and the prevailing ‘vaccine diplomacy’ which have made Africa’s position in the geopolitical knowledge, socio-economic and scientific development, oblique. Racial domination and exploitation have occurred repeatedly throughout history wherever two distinct racial groups have established contact. A submission is made that African dignity and status were decimated by the dehumanising experiences at the hands of the white people which began with the transatlantic slave trade, followed by European colonisation and race-consciousness which emanated from the first two factors. The trend has continued this time under the garb of disruptive technologies through which Africans are being forced to adopt fabricated identities born of the covid-19 pandemic. As whites came to believe in their inherent superiority, the Africans sank into the paralysing belief of their own inferiority. The article demystifies the imperial logic that, it was the white men’s burden to civilise Africa by showing how colonialism and racism contributed toward the relegation of African scientific ingenuity into the abyss of scientific innovations. The western scientists’ prejudices against African metaphysics and epistemology amidst the claim that Africans’ intellectual capacity remains very limited are challenged. 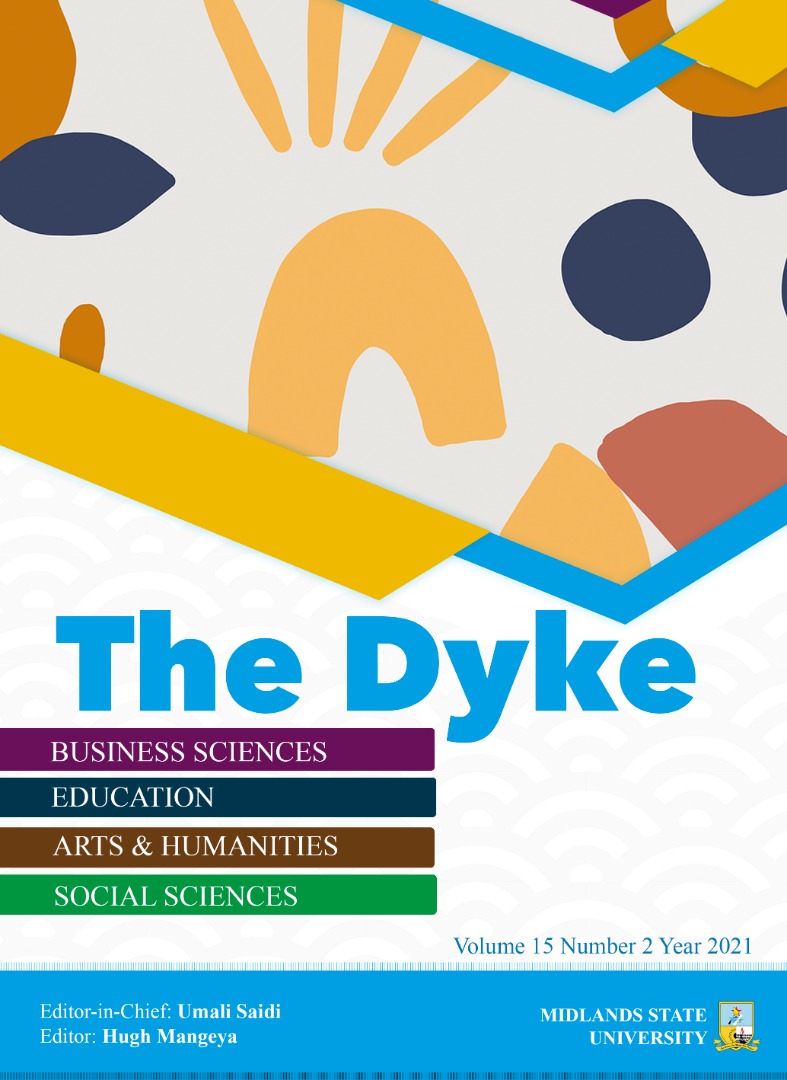